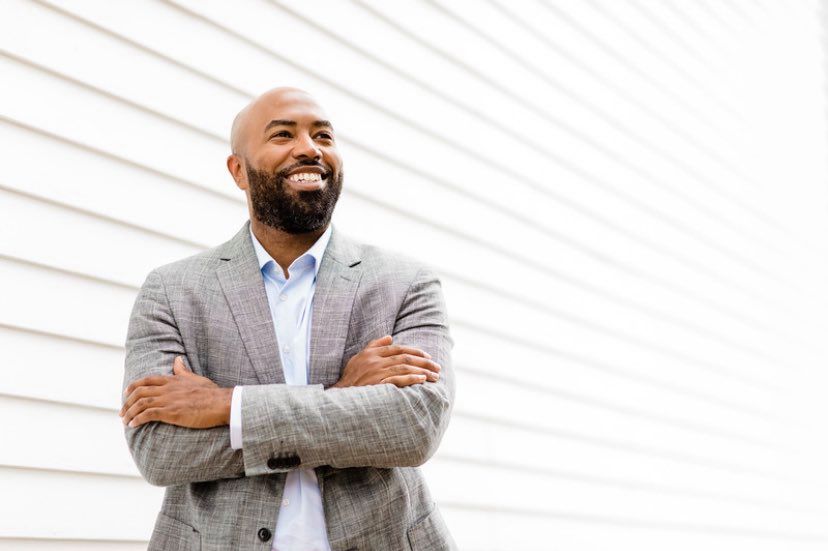 Sean Perryman, a political activist and lawyer who worked for Congressman Elijah Cummings is currently seeking the Democratic nomination for Lieutenant Governor of Virginia.

Citizens of the commonwealth will be choosing a new Governor and Lieutenant Governor next November. While the Governor has a clearly defined role, the Lieutenant Governor’s primary responsibility is to preside over the Virginia Senate and cast tie-breaking votes when necessary. Perryman, however, wants to use the office to do more, saying he views the position as an under-utilized role. “I really see it as you are one of three statewide elected officials,” said Perryman in a podcast interview with Virginia Scope. “If you had someone in the Lieutenant Governor spot who wasn’t so hyper-focused on, ‘I am going to use this role as a stepping stone,’ but instead said ‘I’m going to go into this role and turn it into the chief visionary officer,’ or ‘I’m going to go into this role and put out a series of platforms and policies, and I’m also going to go into this role and call out the people who are preventing progress from happening’.’

Several Democratic candidates in the race are already elected officials with three members of the House of Delegates already seeking the nomination along with representatives from localities. While on paper those candidates appear to have more experience, Perryman pushed back against that assumption while going in-depth on the work that he has been doing in recent years. “I would put my experience against any of them,” said Perryman in the interview in reference to his Democratic opponents. “I’ve advised members of Congress, I’ve worked as a lawyer for 10 years now representing some of the largest businesses in the world, and I have also been leading on civil rights here in Virginia. I am happy to go against anyone on the issues of policy.”

You can listen to the entire interview with Perryman on “We Hate Politics,” a Virginia Scope podcast on Apple or Spotify.