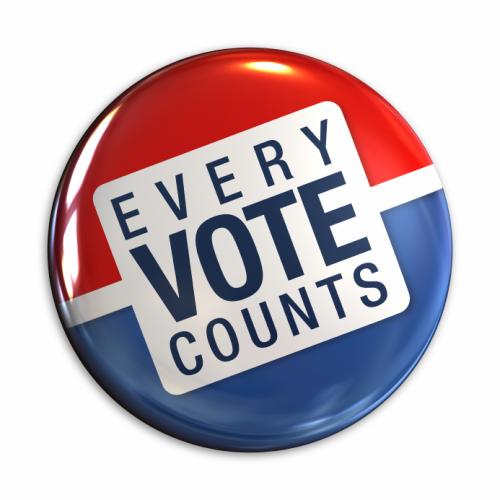 This article is a product of Petersburg Scope – a new publication providing news for Petersburg and Colonial Heights.

Virginians are benefiting from increased access to voting this year and are voting early in record numbers. The tri-cities is no exception, with residents waiting in line outside of the registrar’s office to cast their vote for what many people are calling the most important election of a generation.

Over 4,000 people have already voted in Colonial Heights. 75% of those votes have been in-person, compared to the 25% of people who have voted by mail. The number of early votes already cast in Colonial Heights in 2020 is 47% of the total votes cast in the 2016 presidential election.

In Petersburg, a slightly larger city, over 7,000 people have already voted. Roughly 60% of the votes cast early were in-person votes, with the rest being by mail. The number of early votes in Petersburg in 2020 is a little more than 50% of the total vote in the 2016 presidential election.

“Has it been overwhelming some days, sure it has; as it takes a small army to pull off this feat,” said Dawn Wilmouth, the Director of Elections and General Registrar for Petersburg. “Yet the contrast is the exhilaration felt to know ‘it truly matters’ and the voters are utilizing the process.”

Wilmoth told Petersburg Scope that she is thankful for her staff and volunteers for helping this process succeed. “My Team, which includes my Staff, Officers of Election, Electoral Board, Volunteers, City Administration, family, and other associates have all pulled together to bring this Election to fruition.”

You can continue to vote early at the registrar’s office this week and all of the polling locations will be open from 6 a.m. to 7 pm. on Tuesday, November 3rd. You can locate your voting location here.

“Early Voting has been an amazing experience offering convenience and accessibility 45 days prior to the Election for ALL citizens of Virginia to have availability to the process,” said Wilmoth.

As local newsrooms are losing writers each day, we are trying to fill the void to ensure that the public is informed and that leaders are held accountable for their actions. If you can chip in a monthly subscription of whatever you can afford, even $1, it will go a long way to helping us. Subscribe here. You can also make a one-time donation below: