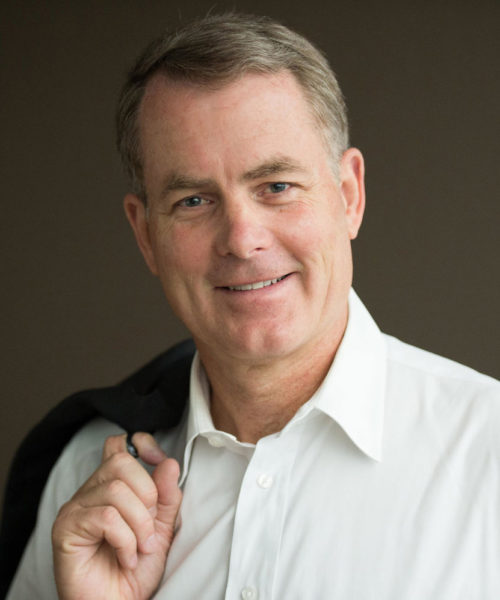 Candi King, the Democratic candidate in HD-02 is running to fill the seat that was left vacant by Jennifer Carroll Foy when she resigned to focus on her campaign for Governor. Foy announced her decision in early December, leaving party and state officials little time to nominate candidates and hold an election ahead of the upcoming legislative session starting mid-December.

Related: Why Jennifer Carroll Foy is resigning from the House of Delegates

In addition to HD-02, voters in HD-90 will also be electing a new delegate to represent them after Del. Joe Lindsey was appointed to serve on the Norfolk General District Court.

Both elections will take place on January 5th, just eight days before the legislative session begins. Finance reports were released on Tuesday for both races. In HD-02, King is far ahead of her Republican opponent, Heather Mitchell; outraising her by $75,000 in a short timeframe. Democrats outraised Republicans by $90,000 in HD-90.

Several Democratic politicians in Virginia have taken the Clean Virginia pledge, which says that the candidate has “taken a principled stance against accepting campaign contributions from regulated monopolies Dominion Energy and Appalachian Power, including their top executives and lobbyists, and do not own stock in these companies.”

Michael Bills, a progressive mega-donor and the source of Clean Virginia’s funding will often contribute large sums personally, as will his wife, to candidates across the Commonwealth. With no clear ideological direction when looking at the candidates he has personally supported in the past, Bills’ main goal seems to be to take as much political power away from Dominion that he can. The stated mission of Clean Virginia is to help lead Virginia to a clean energy future, according to their website. While they donate to Democrats the majority of the time, Clean Virginia gave Republican state Senator Amanda Chase $5,000 in 2019.

Unlike Chase, King did not take the Clean Virginia pledge, and Bills is notably absent from her list of donors. Dominion, however, and the legislators they often align with have more than made up for his absence.

Continue reading this story on our newsletter