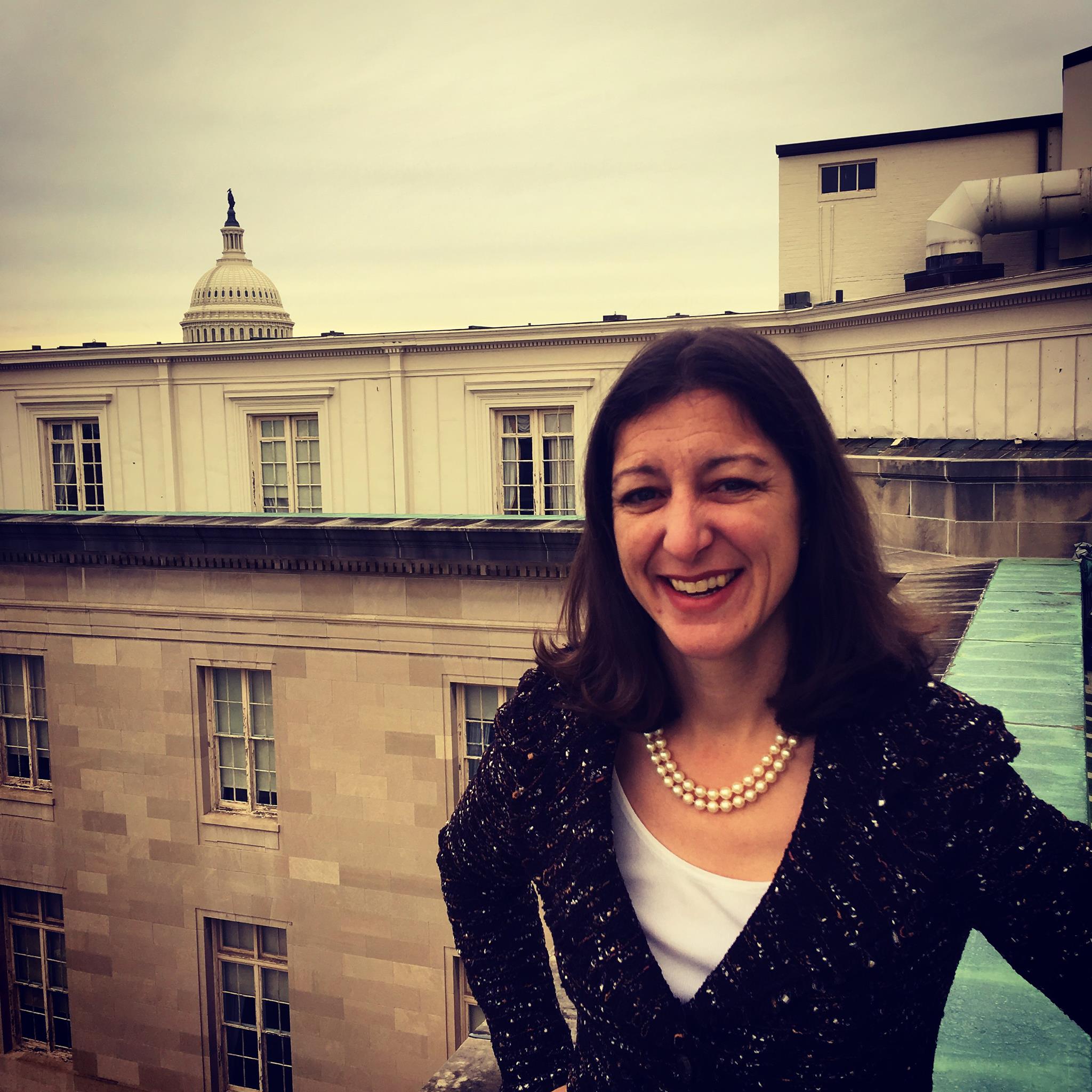 Here is an update to our story from earlier this week where Andria McClellan officially announced her candidacy for Lieutenant Governor.

“Andria’s local leadership experience means she can listen directly to Virginians and deliver on the things they need most — and we need leaders like her in Richmond,” said Luria. “In addition to her local leadership, Andria holds years of experience as an entrepreneur and small business owner. As a former small business owner myself, I know how valuable that experience is when it comes to understanding and helping the people you serve.”

“Having Representative Luria’s endorsement is a tremendous honor for me,” said Andria McClellan. “Throughout her career in the Navy and now as member of Congress, she has been an exemplary leader for Virginia. I look forward to working with her as the next Lieutenant Governor of our Commonwealth.”

Norfolk, Virginia —Andria McClellan, a current Norfolk City Councilmember announced on Tuesday morning that she is officially entering the Democratic race to be the next Lieutenant Governor of Virginia.

McClellan has served as a member of Norfolk City Council representing Superward 6 since 2016. The councilwoman is basing her campaign on the belief that every Virginian deserves an equal opportunity for a safe, equitable, and prosperous future.

“The last four years have seeded a divide in our country and in our Commonwealth. Every day more families in Virginia are hurting from the physical, emotional and economic impacts of the COVID-19 pandemic. Nationally, we are on a new path to bring our country together and rebuild our economy in a way that works for everyone, not just a select few. That same hope for opportunity for all must be a top priority in Virginia,” said McClellan. “We need a Virginia that provides access to opportunity for everyone — no matter the color of your skin, your zip code, who you love or how you identify. This is why I am running to be the next Lieutenant Governor of Virginia.”

McClellan says she will be basing her campaign on increasing access to affordable healthcare, good-paying jobs, quality education, high-speed internet, and a clean and sustainable environment.

McClellan currently serves as the Chair of the Hampton Roads Planning District Commission and chairs its Coastal Resilience Subcommittee. Andria is also Vice-Chair of the Hampton Roads Transit District Commission (HRT) and chairs its Smart Cities & Innovation committee.  She also serves as Vice-Chair of the Southside Network Authority, the governmental body that is leading the 5-city regional broadband internet ring.

“The fundamentals of opportunity and success are in some ways very different from my mom’s generation, but also strikingly similar,” concluded McClellan. “And just as my mom worked to give me more opportunities than she had and I have done the same for my boys, I want to work to give all Virginians a bright future.”

The race for Lieutenant Governor has become a crowded field on the Democratic side with Delegates Elizabeth Guzmán, Hala Ayala, and Sam Rasoul already declaring their candidacy. In addition, Sean Perryman, an activist and Fairfax NAACP president has also announced his candidacy.