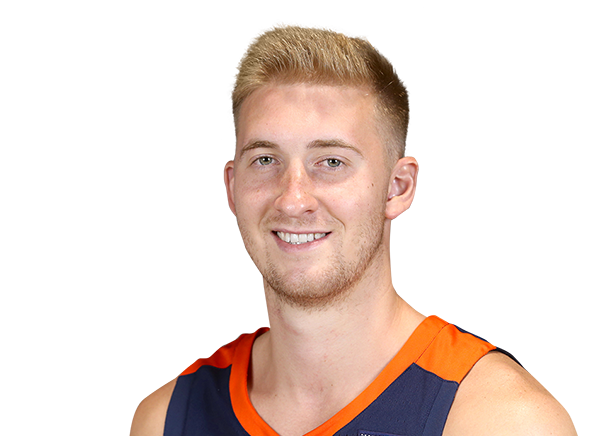 It was hard to miss the fact that UVA lost to the San Francisco Dons on Friday. The Dons are a virtually unknown team, and UVA is the 4th team in the nation and they are also the last team to win a national championship in college basketball. (Last season’s tournament was canceled, and UVA won in 2019.)

Virginia’s mastermind on the sideline spoke to the media the day after the loss.

“Look at it in the mirror, grow from it,” said Bennett of his message to the team following the game. “Forget about it. If you at all think ‘oh we won the first game handily and look at our ranking’, I mean we’ve all been down that road. That means nothing to start.

“We have to keep being as good as we can be, and that’s just not coaches speak. We got to kind of harden up, we got to get gritty, we got to be tougher to score against and be the best version of ourselves. Nothing is assumed, just because of what’s on the front of your jersey.

“You just work and I think some of the concerns or question marks we had shown and they didn’t get answered. Wo we now go to work and say, ‘What can we do to be better’. And use this in the best way possible, and that’s all I know how to do.”

Caroline Darney at Streaking the Lawn has an excellent breakdown of Hauser and his performance on Wednesday.

To say the expectations were high around Hauser would be severely underselling it. The Cavaliers struggled to score last season after the departures of Kyle Guy, Ty Jerome, and De’Andre Hunter from the Virginia squad that won the national championship in 2019. Hauser was expected to provide immediate help in that arena, and he garnered All-ACC type hype in the off-season. The media voted the Hoos the preseason favorite in the ACC for the first time since 1982-83 — and only the second time in school history — in large part because of what Hauser was expected to bring to the team.

Even with those astronomical expectations, Hauser managed to exceed them on Wednesday afternoon’s win in an unsettlingly empty “Bubbleville” event in Uncasville, Connecticut. Hauser finished with 19 points on 7-for-9 shooting, including a perfect 3-for-3 from beyond the arc. It felt fitting that after months of Virginia players telling media that Sam “never missed” in practice that he opened all scoring with a three pointer.

Read the rest from Darney on Streaking the Lawn